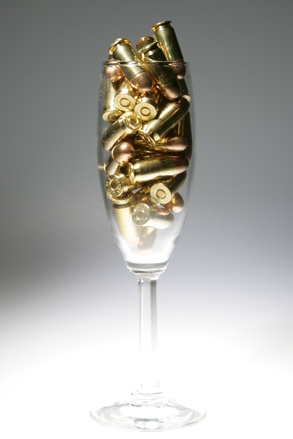 New Generations Going it Alone… Some Things To Consider.