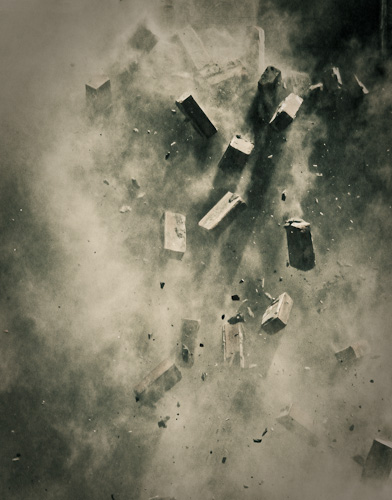 Old Guys… Some Thoughts on Bugging Out