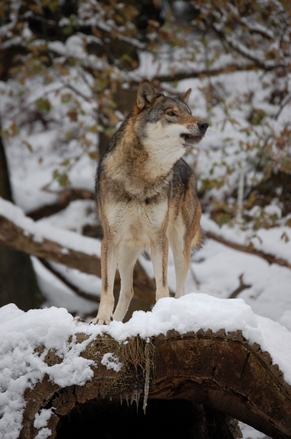 Reality Check – What You Maybe Doing Wrong and How It Will Get You Ki... Under The Bridge…